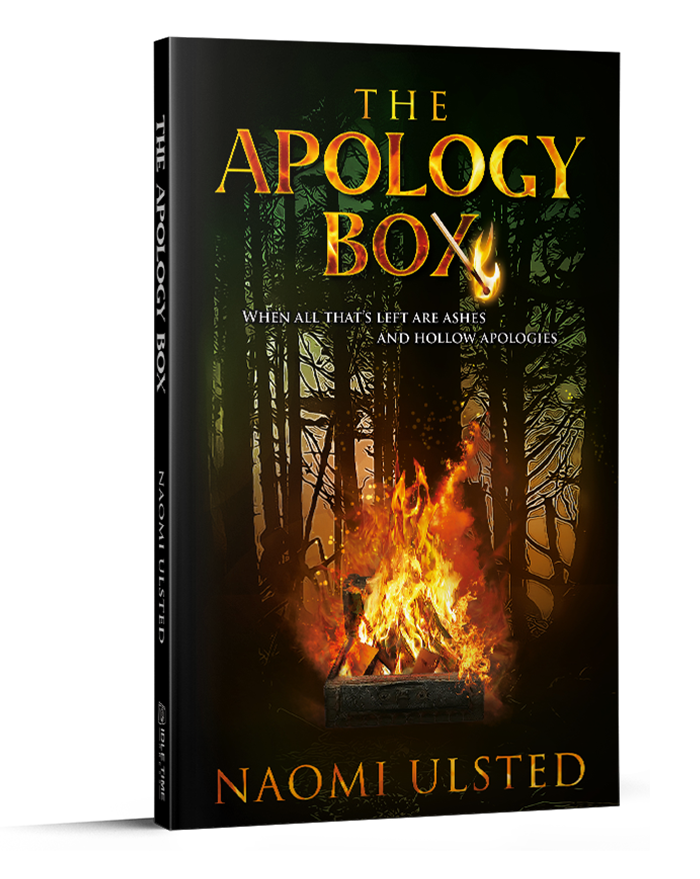 Idle Time Press: The Apology Box is your debut novel. Tell us where you found inspiration for this book. 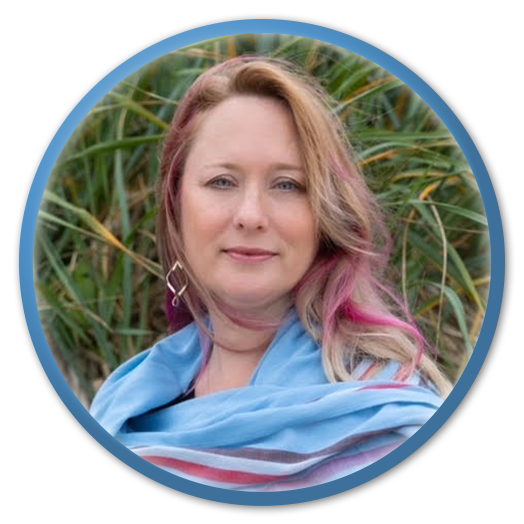 Naomi Ulsted​: While working as Director of a Job Corps campus in Oregon, at the base of Mount Hood National Forest in Oregon, the Eagle Creek fire took hold and ripped through the forest.  That fire was started by a fifteen-year-old who made a really poor, impulsive decision.  In the weeks following the fire, he was hammered in the media and publicly throughout the state.  It was a terrible decision, no denying it, but the public response I felt was really heavy handed.  I’ve done some pretty stupid things – I was just lucky none of them had such devastating consequences.  This boy became my inspiration for The Apology Box.  I wanted to delve into how a person comes to terms with an action like that, how the consequences of such action changes a person’s life, and if it’s possible to repair the broken relationships, make amends, and move forward.

Idle Time Press: This is a work of contemporary fiction.  Is that your primary genre?

Naomi Ulsted: I do love contemporary fiction as a reader and writer.  However, I also write memoir and I have a middle grade fantasy which hasn’t yet been published.

Idle Time Press: The themes in your work, including your memoir and personal essays, tend to be on the dark side.  Why do you think this is?

Naomi Ulsted​:  I guess I don’t consider them dark so much as just real.  Bad stuff happens.  People make mistakes, get hurt, suffer sometimes.  And we’re all just horribly flawed, and I love to write characters that are horribly flawed and are dealing with real stuff.  I’ve worked with under-privileged teens for years, and some of them have been through extremely tough situations, but what I find so interesting and so wonderful is how they keep their humor, keep their joy.  I find that kind of resilience so powerful.  So, although the themes in my work can be dark, there’s a real sense of strength in my characters too.

Idle Time Press: Let’s talk a bit about the craft of writing.  What’s your writing routine?

Naomi Ulsted​: I don’t know if I’d call it a routine really.  I try to write at least four times a week.  Because I work full-time and have a family I love to spend time with, I have to really squeeze that writing time in.  I also take myself on “writing vacations,” where I’ll go for a weekend by myself, or with one of my writing partners, and focus entirely on writing.  I get a lot done that way.  Much of this book, in fact, was drafted during my writing vacations.

Naomi Ulsted​: Painful. Ha ha! But really, it’s long and arduous.  I’ll usually do a couple passes through the manuscript to fix big picture issues.  Then I’ll dig into sentence structure, overused words (argh, so many!), and those types of things.  With this manuscript, I had writer friends serve as my beta readers, and then I hired Shanna McNair and Scott Wolven from The Writers Hotel to read through and provide recommendations.  They’re fabulous, by the way.

Idle Time Press: What are you reading now?

Naomi Ulsted​: My eleven-year-old has been obsessed with the Wings of Fire series by Tui Sutherland, so I decided to see what the big deal was.  I just finished the first book.  It’s a fun series, for sure.  But my recent favorite read is Ziggy, Stardust & Me by James Brandon.  It’s a coming-of-age story set in 1973 when being gay was considered a mental illness.  It’s a beautiful story that deals with some really serious issues, but also has a wicked sense of humor.  I just love it.

Naomi Ulsted​: I’m finishing up what I hope is a final (final, final) revision for my memoir.  I’m also noodling around with another story idea, but that’s really at an early stage.  For now, it’s all about bringing The Apology Box into the world.

Idle Time Press: Congratulations and many wishes for your continued success! 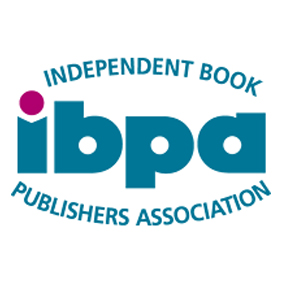 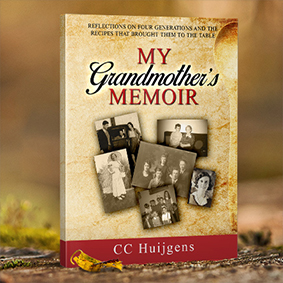 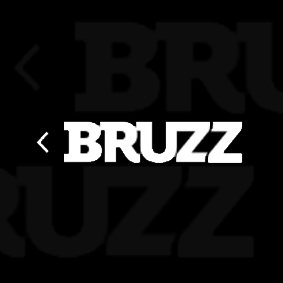 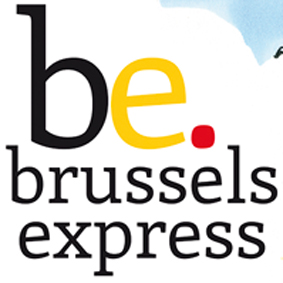 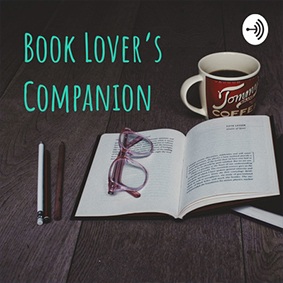 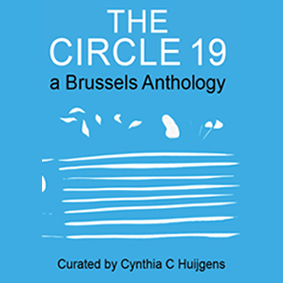 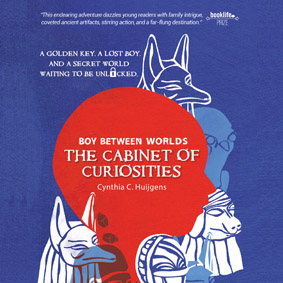